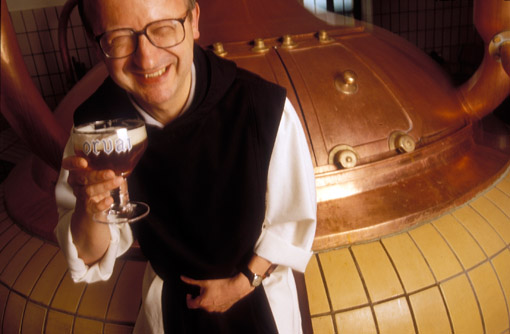 If you think that you know about beer and you never heard about trappist beers, you should reconsider your concepts =)

Some years ago, the best beer I could have was a German wheat beer, like the Paulaner Hefe-Weissbier or Erdinger Weissbier.
They were the best ones for me… but I was wrong my friend… ohhh how I was wrong!
This beers are great in their category, even the Erdinger being a little bit unbalanced, I prefer the Paulaner or Weihenstephaner.

Well, when I started knowing a little bit more about beers, I realized that one tiny country was beyond the best beers in the world: Belgium.
Of course, that judging it as “the best” is a very personal opinion, as each person has a different opinion, but when so many people talk about it, you would at least be curious to taste it.

But, what exactly are the trappist beers ?

Trappist beers are made by monks of the Trappist Order, or for the purists, Order of Cistercians of the Strict Observance. They made a living vow based in poverty, chastity and obedience.
Nowadays, there are 171 trappist monasteries, but only 7 produce beer, 6 in Belgium and 1 in Holland.

Trappist beers became famous by being made by monks, that need to follow some rules to make this beer an authentic trappist product.

The name “Trappist” is from the Nôtre-Dame de la Trappe monastery, that was the first monastery of this religious order.
You should be asking yourself: “The monk did a poverty vote but produces beer and sell this a an trappist product ???“. I thought the same thing when I heard this.

But there is a important point about this. One of the rules says that all the profit should be destinated to charity or improvements in the brewery.
Is it correct to say that trappist is a beer style ? No, it is not.

Coincidence or not, trappist beers are considered among the best in the world, and most of them are in Belgium. 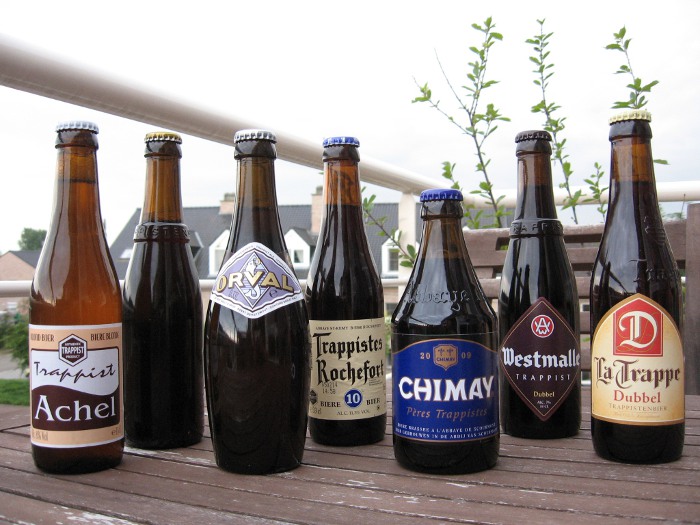 All trappist brands, side by side

As said above, there is 7 trappist breweries:

Each one of this breweries produces N types of beer, except for Orval, that only makes one type of beer. 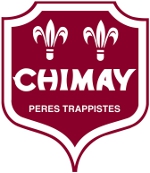 Among those above, here in Brazil is not so difficult to find them in specialized shops and bars. Maybe for Achel is a little bit more difficult, and to find the Westvleteren is almost impossible.
Remember that trappist beers are not produced for profit, so the production is very limited. Don’t expect to see them in the whole supermarket shelf. Not here in Brazil, but in Belgium this is common. 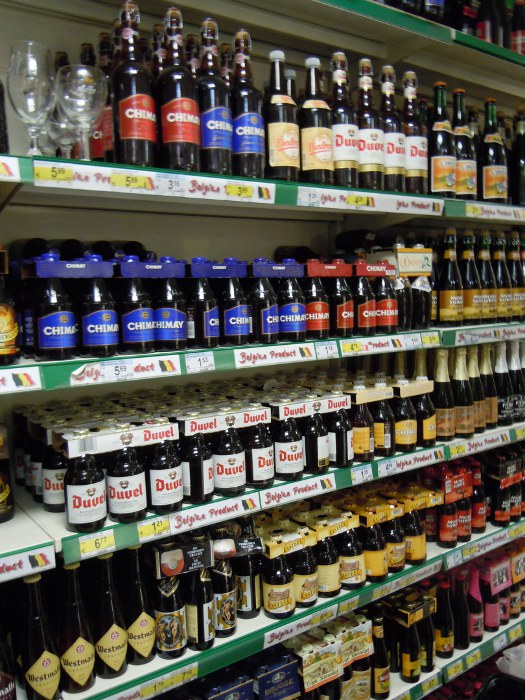 Beer shelf at a Carrefour Express in Brussels-Belgium. We can identify Chimay, Orval and Westmalle, but I remember to see Rochefort either. 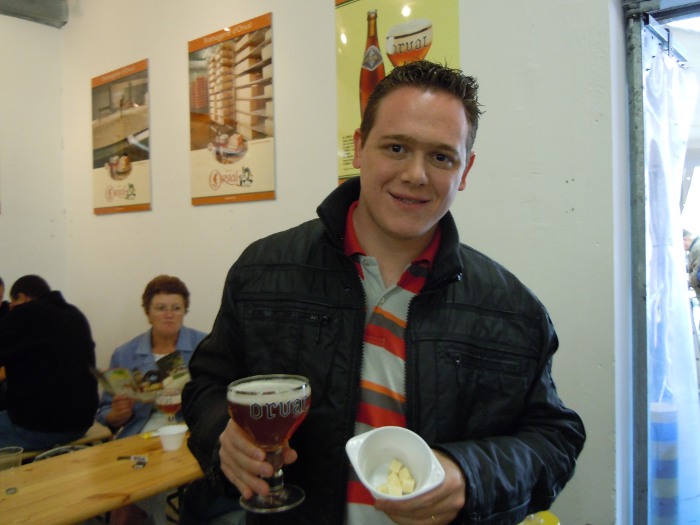 Me at Brasserie D’Orval(Belgium), where Orval is brewed, drinking beer and eating trappist Orval cheese… ALL FOR FREE!!!

Of all these Trappist breweries listed above, there is one that is in evidence, the one that is made in St. Sixtus abbey, the Westvleteren.
This beer is extreme rare to be found and it is considered for many experts as the best in the world.

But this is a subject for the next post!