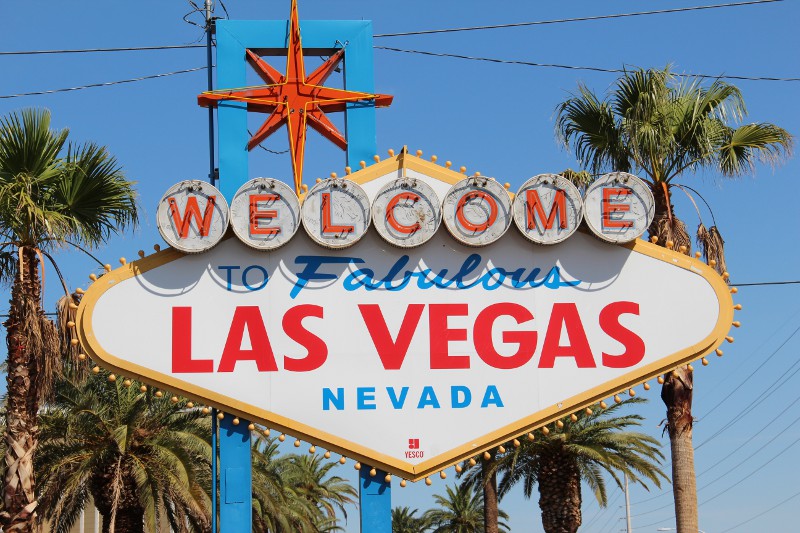 Places like Asia and Europe has always called me more attention, but my wife always wanted to go to United States, especially for Disney.
This year I had no way out and went to the land of Uncle Sam, starting in Las Vegas and ending in Orlando.

What is Las Vegas ?

Basically, Las Vegas is the idea of ​​a mad-genius named Bugsy Siegel, who worked for the mob.
One day driving through the desert of Las Vegas in the 40s he had a great idea: “Why not make a super hotel/casino in the middle of the desert”???
And so he created the first hotel in Las Vegas, the Flamingo.

Bugsy was murdered by the mob a few years after the opening of the Flamingo for failing to pay the 5 million dollars loan. 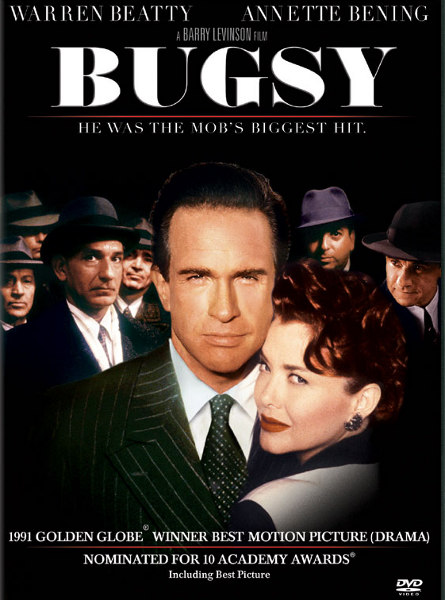 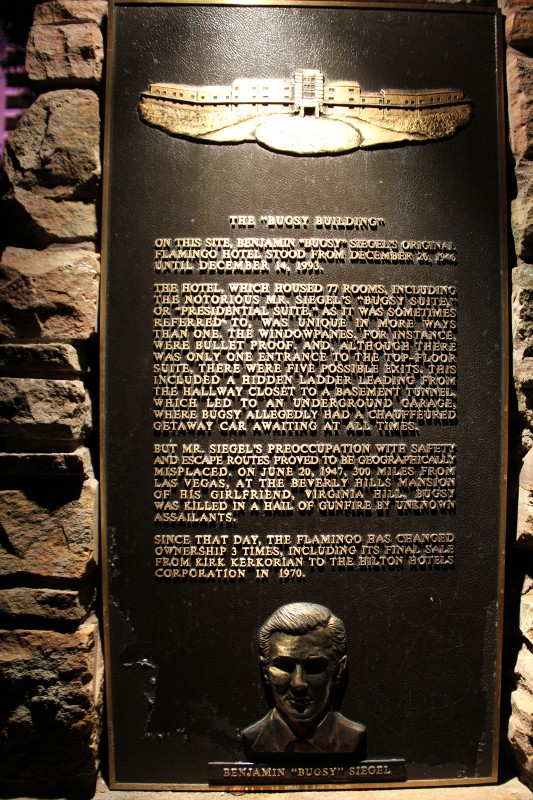 In the garden area, Flamingo did a tribute to Las Vegas’ creator with a plate telling his history.

Not only Elvis Presley uttered the words “Viva Las Vegas!” Vegas was created thinking of a place where people can gamble, party, getting married drunk and do all sorts of madness, recalling the famous saying: “What happens in Vegas stays in Vegas“.

The image I always had in mind about Las Vegas is what films shows: A lot of people screaming, having fun, several model-like prostitutes in a very crowded place. The reality is much less fun.

Actually, I found the environment of several casinos depressing, with an excessive smell of cigarettes, too many “down” people, drunk and melancholy. I didn’t see the model-like prostitutes, just the average ones.

There is no denying, Las Vegas does not really exist.
All that is there was done by copying something famous, but that does not mean that it loses its authenticity.

The hotels are the big draw in Vegas, they all have casinos and several other major attractions such as concerts, theaters and zoo. 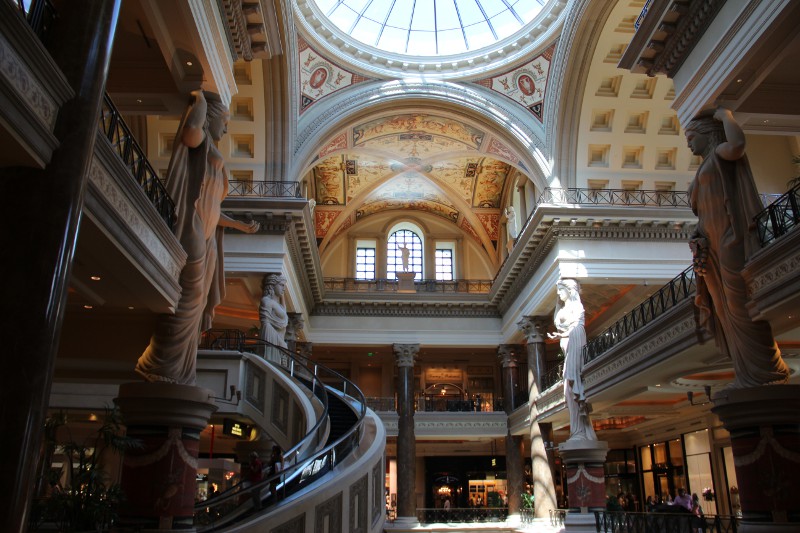 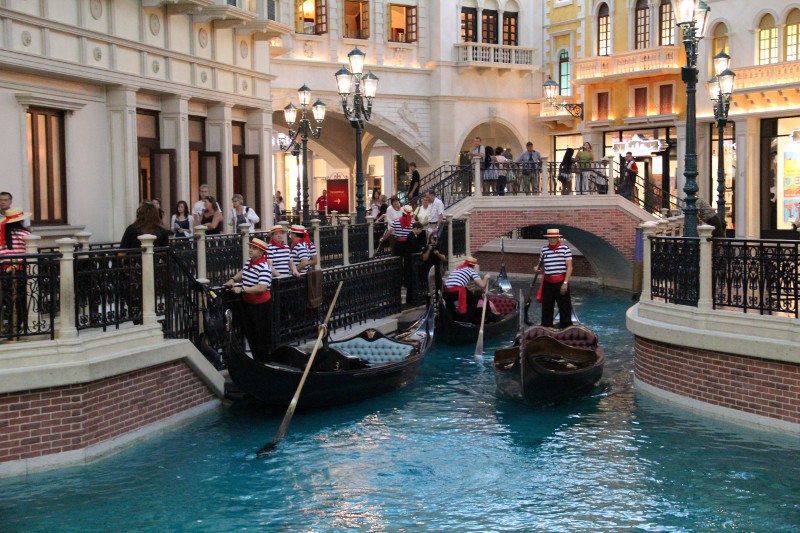 Gondolas at the Venetian, mention to the famous canals of Venice 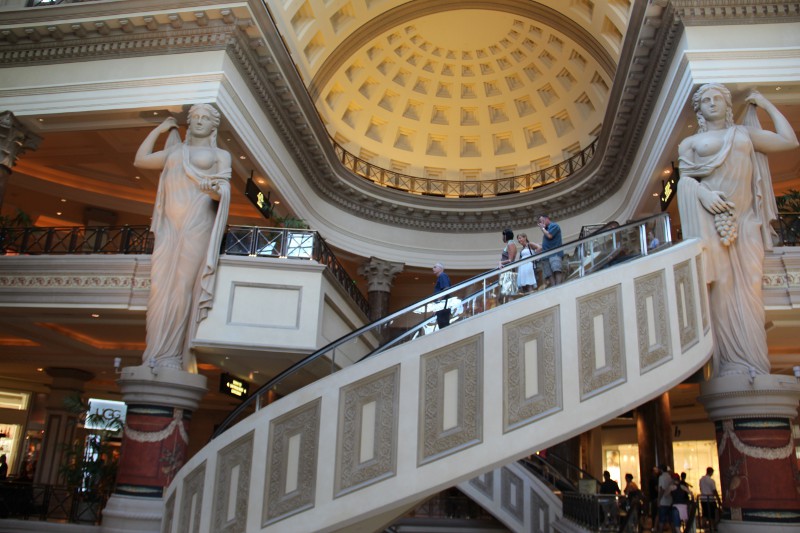 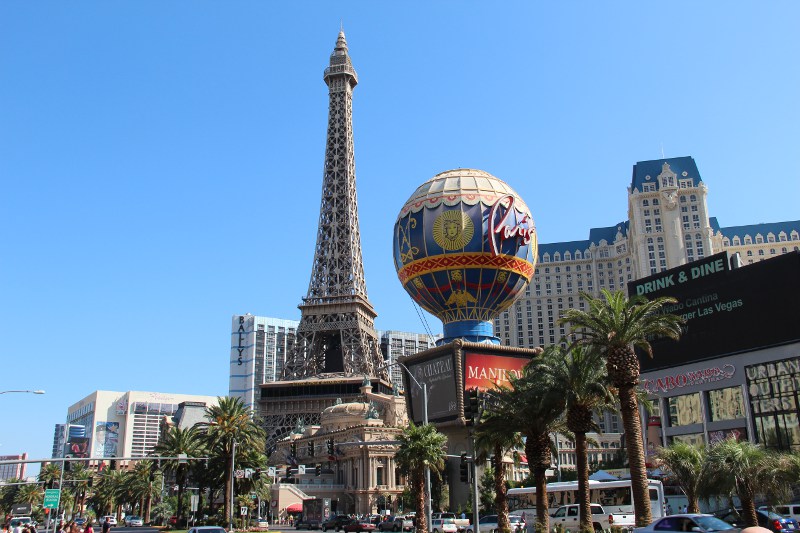 Paris Hotel, where we stayed

A gastronomic tip:
In the U.S., there is a franchise called Cheesecake Factory.
No, not like that which appears in the Big Bang Theory, is far more sophisticated, with good food and even better desserts.
In Las Vegas, at Caesars Palace there is one and as the name implies, they are specialized in Cheesecake. 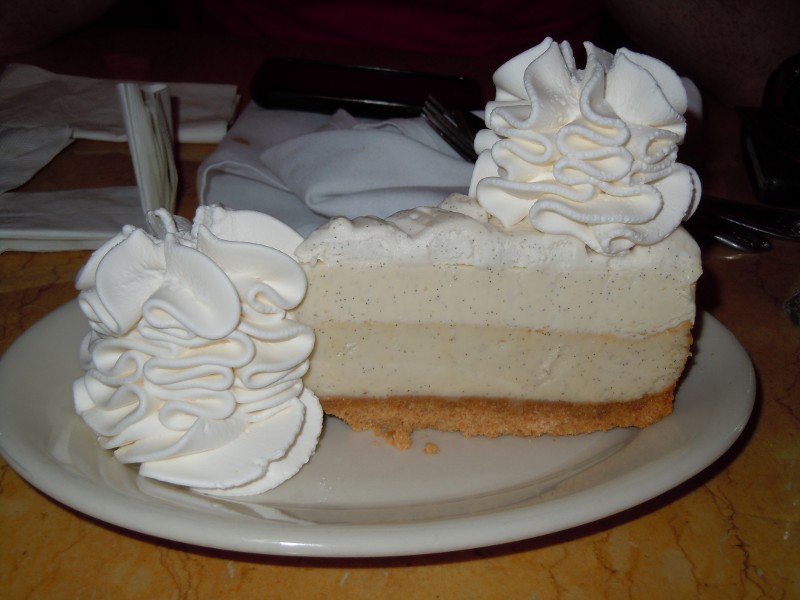 The best cheesecake you will ever had 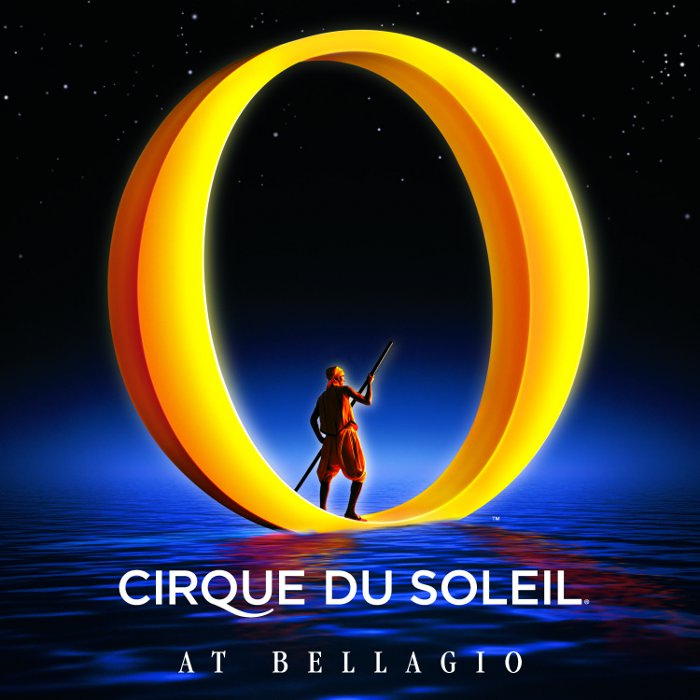 You can get an idea of the quality of the show and its price, by the hotel where the show is presented.
We saw “O”, aquatic show from Cirque du Soleil, which is presented at the Bellagio.
Fabulous.

A remarkable spot is the water fountains that are in front of the Bellagio.
From time to time a song starts playing and the fountains dance to the music.
http://www.bellagio.com/amenities/fountains-of-bellagio.aspx

The video below shows a recording I made they played Con Te Partiro.

This is another video, which gives an aerial view to get an idea of the majesty of the fountains:

Las Vegas is also very good for shopping, with outlets and shops true with trifles.

It was very interesting for beer, I tried my first american beers there. 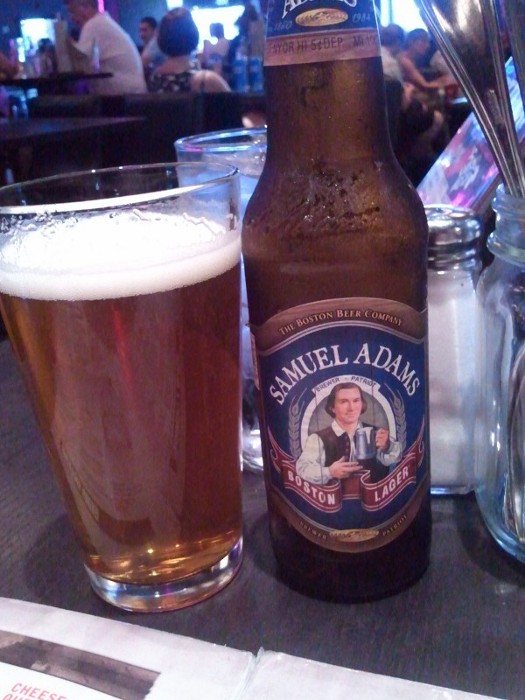 In addition to bars and restaurants, I went to Whole Foods supermarket, which is a paradise for those who like beer.
I found many Belgian and American craft beers, bought some from Sierra Nevada, Stone, Lagunitas and many others. 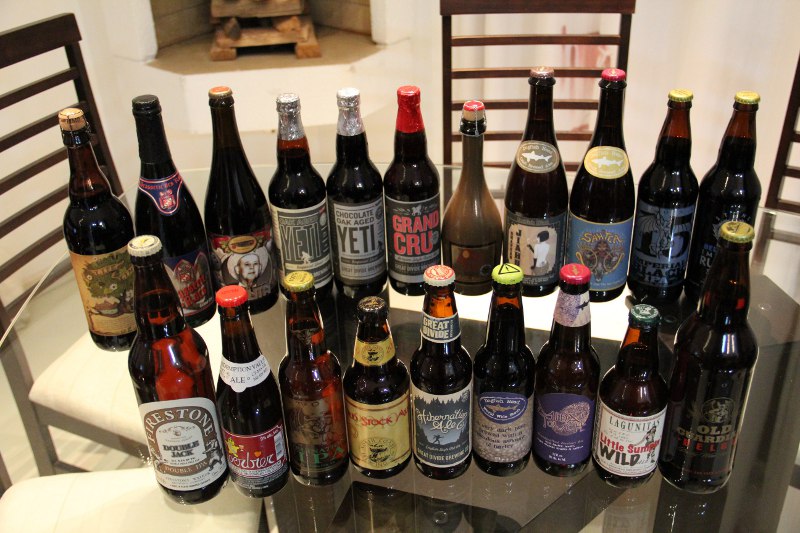 Many of these came com Whole Foods

Las Vegas is a hot place… REALLY HOT!
During the day, the city is calm, but around 18:00 people go to the streets and it is when Vegas shows why it exists: Sex, get drunk and great shows.

Are you going just you and your wife/girlfriend? It’s a nice place.
Are you single and going with friends or more couples? It is fuc**ing awesome place!

My impression is that Las Vegas has only these two types of audience. Either you’re going to fool around or you go there to see the best show in the world who are not cheap.

It’s a nice place, unlike anything I’ve ever seen, but still not the kind of place that attracts me to a return visit in the near future.
Overall, I expected more, but writing this brought me good memories …
Maybe when I got some good extra money, I’ll be back to Vegas to party at The Hangover style. 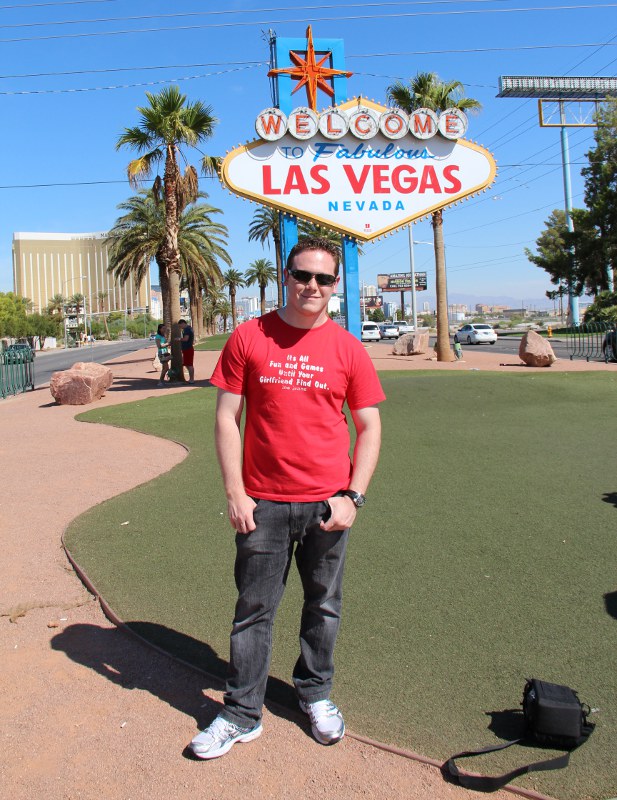 You can’t miss the most famous sign in the city