OK…. it wasn’t 84 years waiting like the granny in Titanic, but it was 5 very busy years!

Well… first of all I apologize to you reader who had FIVE YEARS without new posts here… yeah, 5 years, what a shame =/
Even with that period off-radar, I had a few hundred monthly visitors, that was one of the things that made me want to write again.

In fact the reason I do not write anymore has first and last name: Best Beers. 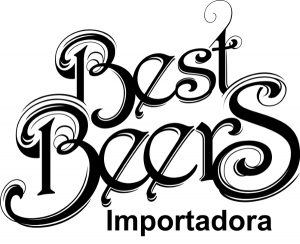 In case you didn’t read already, I did a tour in Belgium in 2010, take a look here, here, here and here. Since 2010 I went to Belgium every year until 2017 to visit the breweries and attend to annual meetings; I had the opportunity to get to know Belgium from north to south.
My will to be an entrepreneur was an old dream but I never knew exactly what to do and after this trip to Belgium I decided to open a company to import Belgian beers.
After almost 2 years of planning, in 2012 our first Belgian beer container arrived in Brazil: 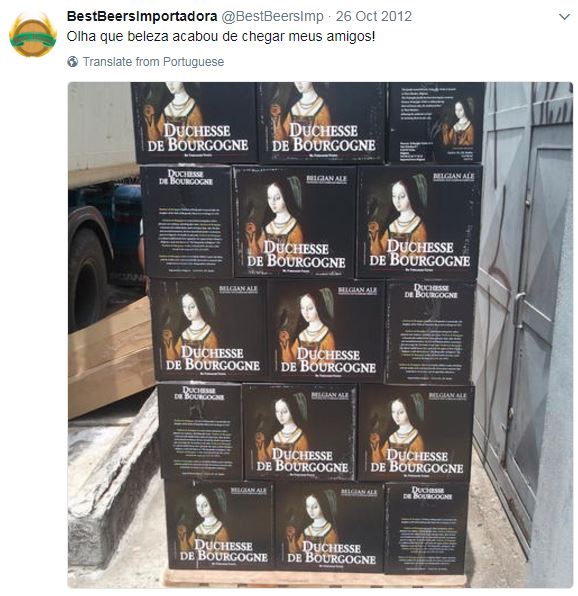 Beer has been my passion since 2009 and working with it and running my own company is a personal accomplishment. We started working with Verhaeghe Vichte, a brewery in northern Belgium, famous for their sour beers aged in French oak barrels, see here and here.
It’s impossible to talk about 5 years in just one post, but since 2012 we have increased our portfolio by importing beers from Belgium, Canada and distributing Brazilian craft beers, take a look: www.facebook.com/BestBeers and www.bestbeers.com.br

As running your own company is not an easy task, I’ve been very busy and ended up leaving the blog aside, as you can see in my other posts it takes a lot of time to do just one post, in two languages!

Why get back writing to this blog now ?

In January 2017 we decided to leave Brazil and move to the Netherlands, that way I could maintain a closer contact with the Belgian breweries and realize an old dream of living in another country. Due to the proximity of the countries and the European Union, moving to Netherlands was a strategic decision so we could travel more and have a new life experience!

I never updated the blog, but I always kept a “diary” about the trips and I’ll post everything here, a few at a time. I have photos, videos and many memories of everything!
My last trip was last week to Lisbon, Portugal, and this will be the next post, I’ll see you soon!