Oslo is a place with many things to do and see, but the museums at the  Bygdøy island which is one of the things I wanted to see most.

As I said in my previous post, don’t forget to buy the Oslo Pass, it will give you free acces to the museums in this island.

At this island, we can find the Viking Ship Museum. This museum is the one I wanted to see most.
This museum has many items that were used by the Vikings more than 1000 years ago, including wooden ships, wagons and agriculture tools. 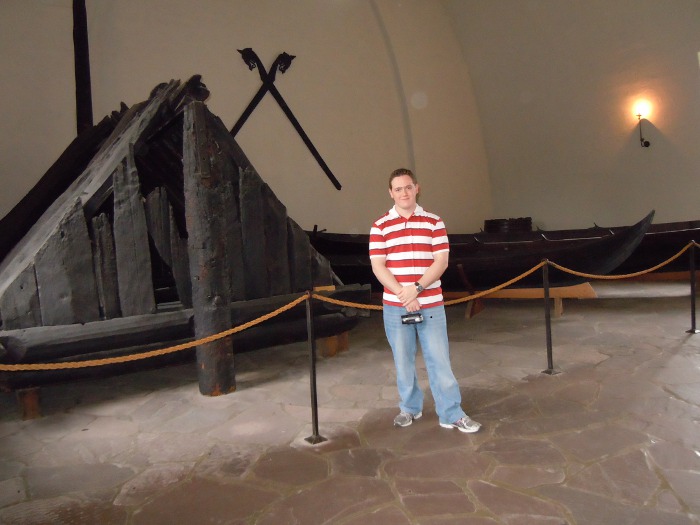 A burial chamber found inside of one of the ships. If you watched the movie “The 13th Warrior”, you should remember this in the beginning of the movie, where there is a Viking funeral. 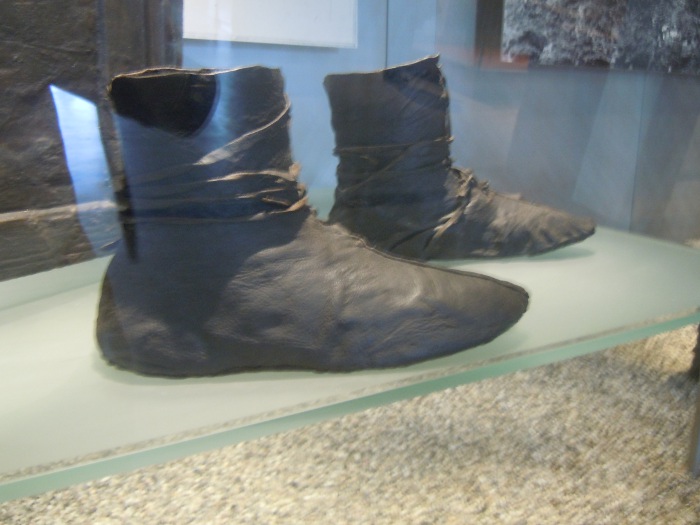 Shoes found within the ships. 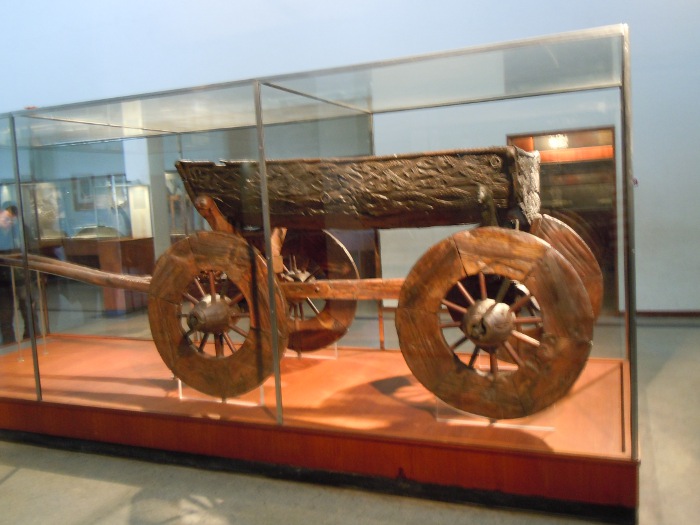 A wagon used by the Vikings, also found inside one of the ships. This is the only known wagon of the Viking period.

A small video made inside the museum

You can’t miss the Folk Museum – Norsk Folkemuseum
In this museum, you will find wooden houses made 500 years ago, that shows how was the Norwegian life years ago.
Another worth to see in this open air museum: The Gol Stave Church. 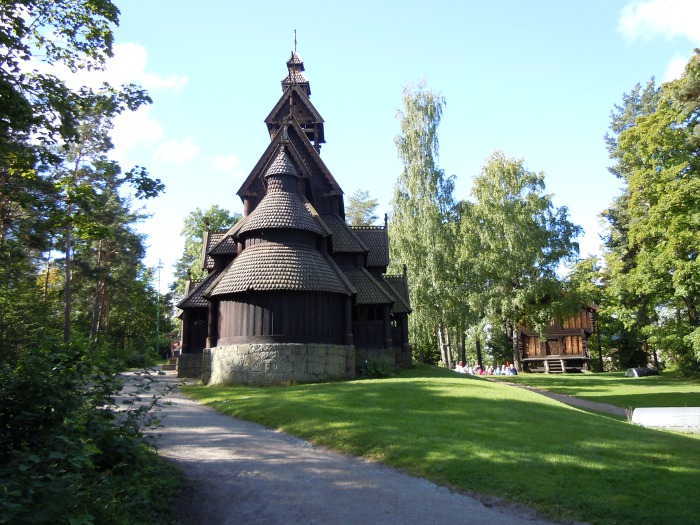 Gol Stave Church seen from behind 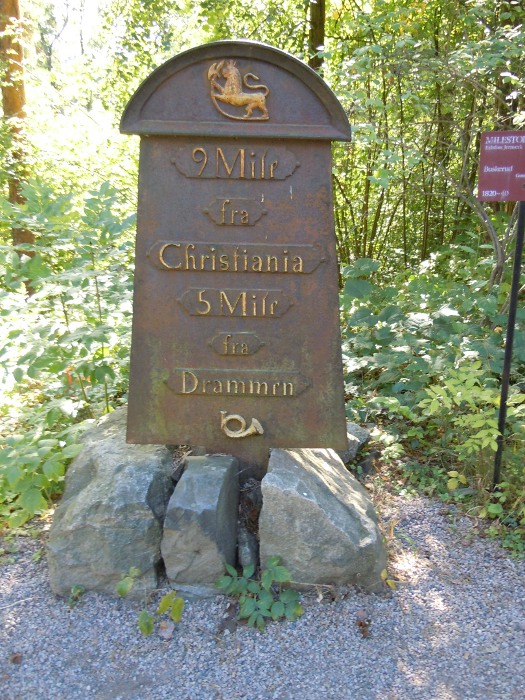 Did you know that Oslo was called Christiania until 1925 ? 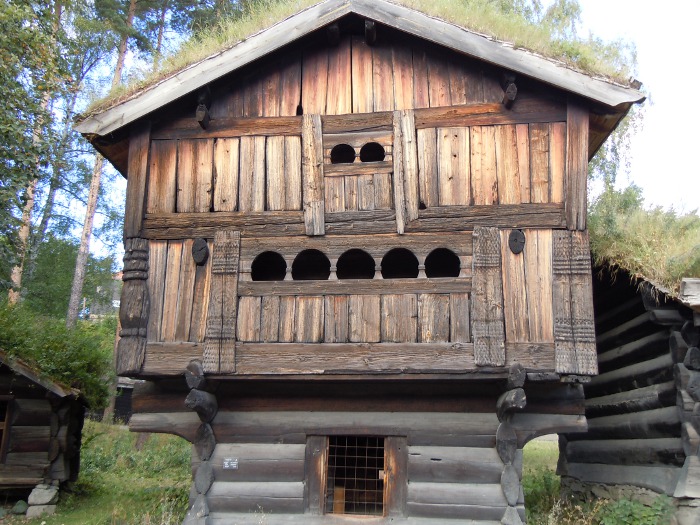 Many wooden houses used 500 years ago 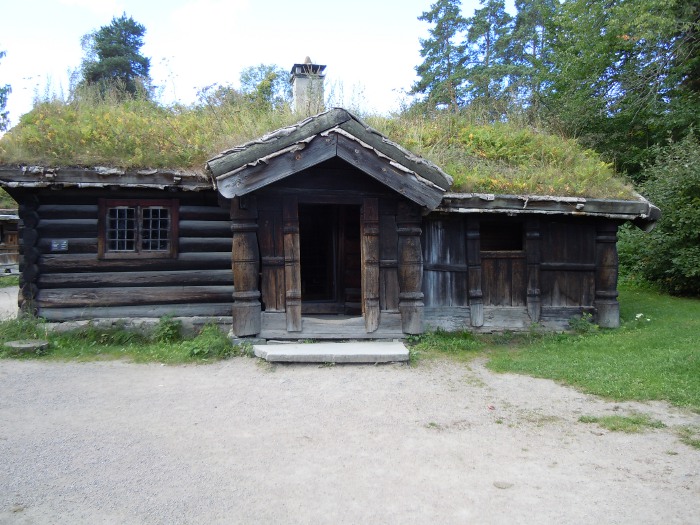 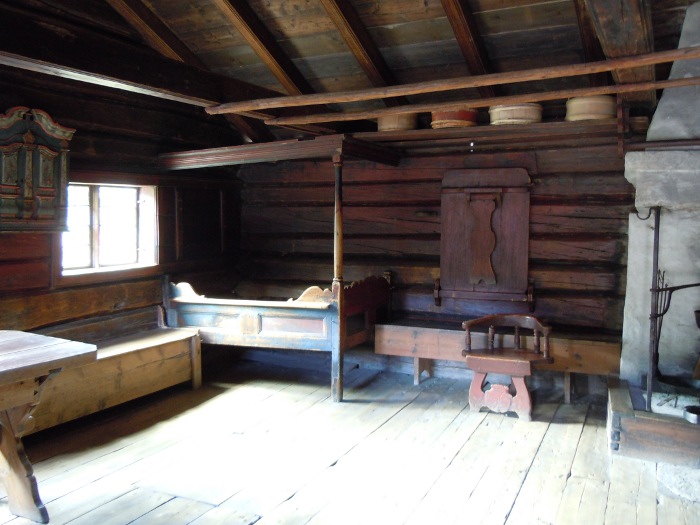 Inside on of them

Inside on of the houses, there was this lovely lady explaining to me the old norwegian traditions. She gave me a traditional norwegian coffee, made in the fireplace. A very nice experience and a nice place to be!

In the same island, you can find the Kon Tiki Museum
In this museum, you can see the vessels that Thor Heyerdahl used to cross the oceans. Thor believed in the theory that says that it was possible for the people of South America to reach the Polynesia in simple rafts like the one he built and used in 1947.

In addiction, Thor build the Rá II, a vessel made of papyrus that he used to cross the Atlantic in 1970. 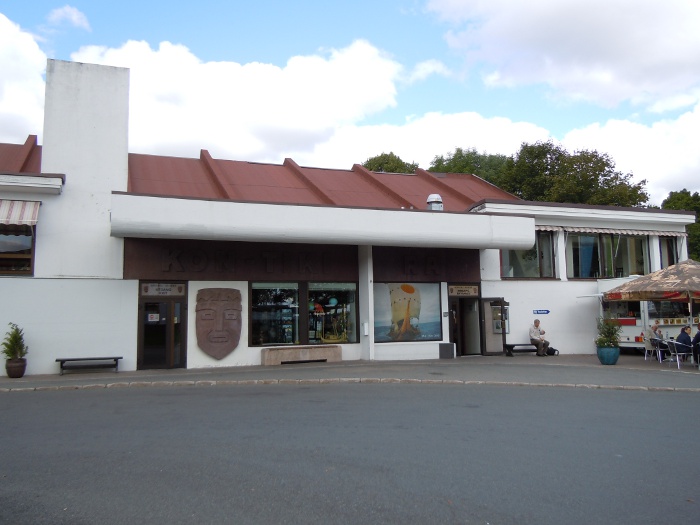 In front of the Kon Tiki Museum 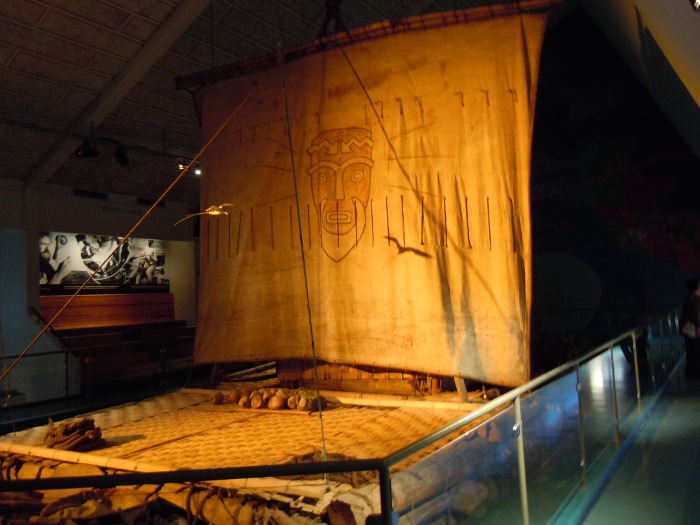 The last museum I visited in the island was the Fram Museum. In this museum you will see the ship used to go further north and further south in the world.
The ship is the Polar Ship Fram. Unfortunately, I didn’t got pictures inside =/ I really don’t know why, I just arrived home I realized that I had no pictures, BUT, I made some videos there. The two videos below can be watched in high definition. Yes, I have problems to use my camcorder and keep shaking all the time =) 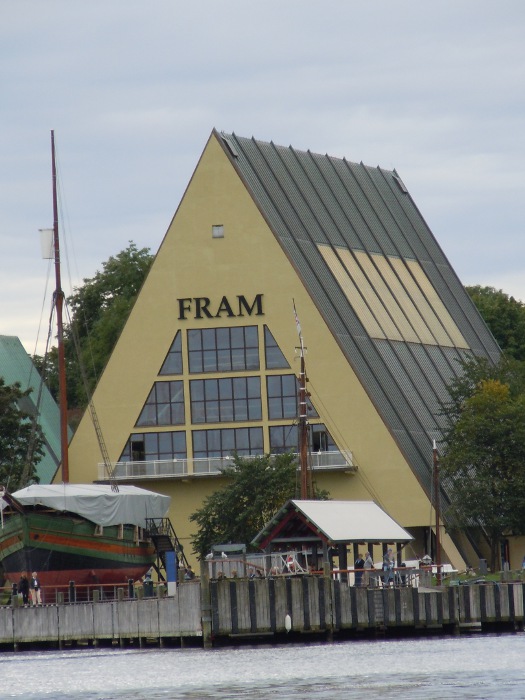 At the top of the vessel

Inside, where they kept the animals and the snow equipment

To finish the day, nothing better than a good norwegian meal with norwegian beer while we waited for the boat back to Solo, with a splendid sea view

No doubt, a wonderful day that will be in my memories forever =)